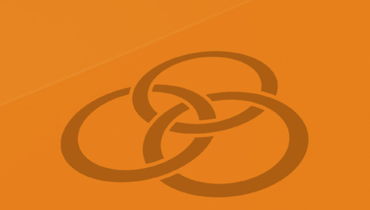 PREPARING FOR AN OSHA VISIT

The Obama Administration has put the teeth back in OSHA's bite and even worse, many companies remain......read more

TOP 10 MOST DANGEROUS OCCUPATIONS IN THE U.S.

Today, MSN.com featured a short video presentation of the 10 most dangerous occupations in the United......read more

AT WHAT COST? OVERLOOKING WORKSITE DANGERS

In today's workplace, the demands to produce are greater than ever. Increased competitiveness, growth......read more 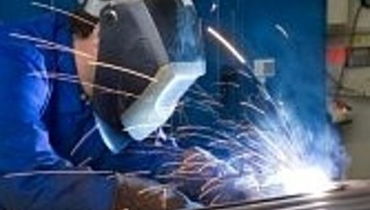 On February 28, 2006, OSHA issued a final ruling on the occupational exposure to Hexavalent Chromium......read more